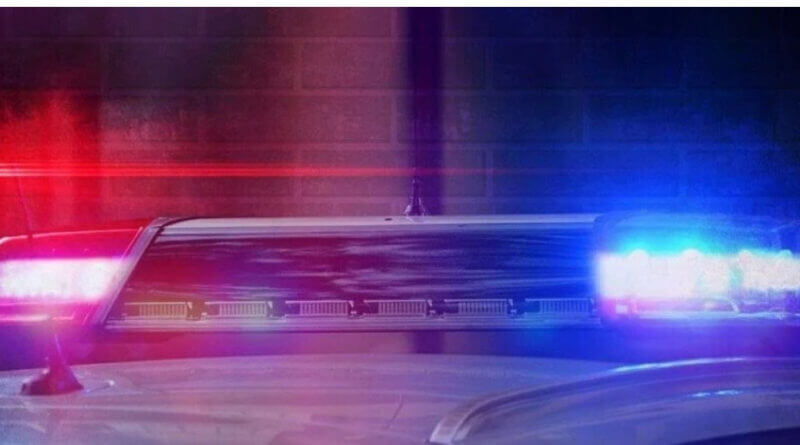 FOR IMMEDIATE RELEASE
August 1, 2022
Arrests Made in Two Cases

Columbus Police have arrested Carla Marie Hunt, 51 years old, of 11th Avenue South, and charged her with murder in the death of Willie D. Jennings, also of Columbus. Jennings was involved in an early-morning automobile accident on July 29, 2022, near Shannon Ave and Lehmberg Road.

When crews arrived on the scene of an overturned car, they found Jennings with wounds that appeared to have been caused before the car wreck.

Hunt appeared before a city judge and was denied bond due to a previous bond on a charge of “accessory to murder,” according to Columbus Police Chief Fred Shelton.

Chief Shelton said there may have been an argument between the two before the injury, but no other details can be released.

In a separate case, Myquel Darrell Guyton, 18 years old, of Railroad Street in Columbus, was arrested and charged with aggravated assault for shooting into a car on July 27, 2022. The incident occurred on 20th Street near the Sim Scott Park during the day. That case was recorded on one of the new neighborhood watch cameras installed throughout the city.