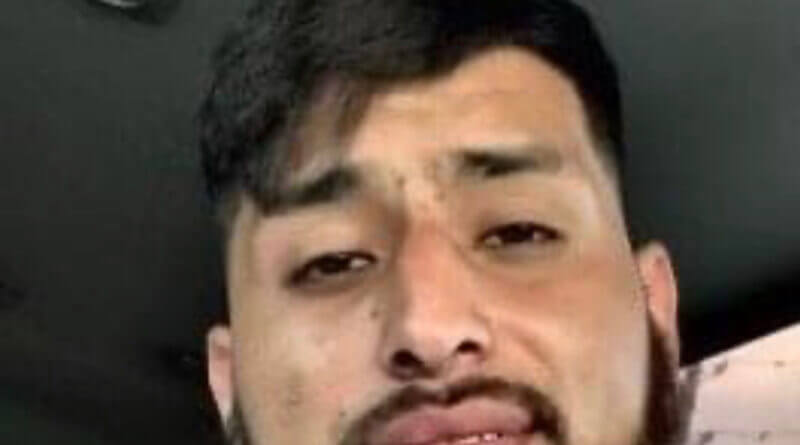 On 05-26-2022 at approximately 8:30 pm Tupelo Police were notified that an armed robbery had occurred in the parking lot of 3877 N. Gloster (New China Buffet).  The victims stated that at approximately 07:30 pm they had been robbed at gun point.  The suspect was described as a Hispanic male who spoke to them in Spanish and had tattoos on his arm.  Nothing more specific on a description.

On 05-26-2022 at approximately 10:00 pm Tupelo Police were notified that an armed robbery had occurred in the parking lot of 1260 Oakview Drive (Los Toro’s).  In this case the suspect was again described as a Hispanic male.  The suspect reportedly fired 2 rounds during this robbery but no one was hit.  Suspect left in a dark colored SUV.

These 2-armed robberies are similar to the unsolved robbery on 05-05-2022 at approximately 10:15 pm at 2434 West Main (Zapata’s).  Investigators have identified Christian Hernandez Ruedas as a person of interest in these robberies.  Ruedas is approximately 22 years old, Hispanic male of average size.  He should be considered armed and dangerous.

Anyone with information about these cases or the location of Ruedas is asked to contact TPD at 662-841-6491, tpdrecords@tupeloms.gov or Crime Stoppers of North East Mississippi at 1-800-773-TIPS.