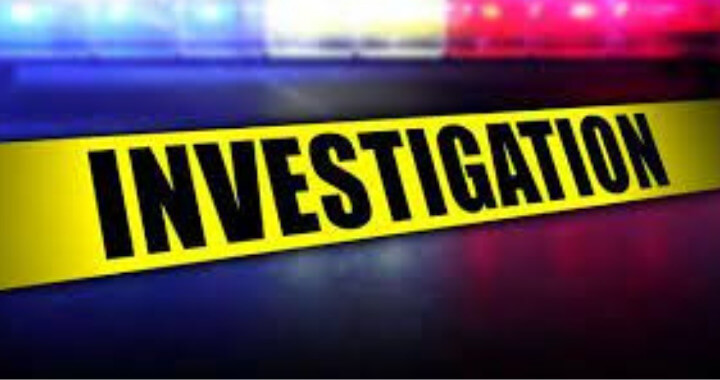 A man was given narcan twice before dying after being taken in to Tupelo Police custdoy.

Here is the Tupelo PD report on the incident:

On 12-04-2021 at approximately 7:37 pm Tupelo Police were dispatched to 767 East Main (Motel 6) for a male subject damaging a room. During that interaction with officers the adult male subject became unresponsive. Immediate medical aid was given by officers and arriving medics. The male was transported to NMMC ER where he later was pronounced deceased.

TPD conducts detailed investigations of these type incidents. We are still in the early stages of this investigation and our understanding of the incident may change as additional evidence is collected, analyzed and reviewed. We do not draw final conclusions until all the facts are known and our investigation is complete. We invite anyone with additional information to contact TPD at 662-841-6491. Below are events as we currently understand them. All times are approximate and based on Body Worn Camera footage.

07:41:00 pm: Upon initial arrival first officer observed the Motel manager attempting to open a room door and a male subject could be seen through the window lying on floor blocking the door.
07:46:00 pm: Back up officer arrived on scene.
07:47:40 pm: Motel Manager gives permission to breach door.
07:48:09 pm: Entry was made into the room and the male was detained after a short struggle where
subject kicked at officers and was held prone on his stomach by officers as they attempted to pull his
hands behind his back for handcuffing.
07:49:26 pm: Handcuffing behind back complete.
07:50:09 pm: Officers attempted to place subject in patrol car.
07:51:54 pm: Subject will not cooperate so he is placed on ground in sitting position leaning on patrol
car and medics are called.
07:52:57 pm: Subject has calmed down and officers again try to place him in the patrol car.
07:53:20 pm: Officers finish placing subject in patrol car lying on his back across seat.
07:57:08 pm: Officers ask E911 for medics estimated time of arrival.
07:57:15 pm: E911 advised officers that their request was in the “que” but that no medics were in route
yet.
07:58:30 pm: Offices have noticed subject has lost consciousness and radio E911 to “step up” response
and that there is a possible overdose.
07:59:08 pm: Officers remove subject from vehicle and place him flat on ground on his back.
07:59:43 pm: Officers administer first dose of Narcan.
08:00:00 pm: Officers began chest compressions.
08:03:20 pm: Officers apply Automatic External Defibrillator to subject and continue chest
compressions as directed.
08:06:23 pm: Tupelo Fire Department arrives and begins first aid.
08:07:51 pm: Tupelo Fire Department administers the second dose of Narcan.
08:10:38 pm: EMS arrives and subject is placed on gurney for transport to ER.

At approximately 08:50 pm Tupelo Officers followed up on subjects’ condition with NMMC ER and emergency care was still being given. At approximately 10:00 pm TPD was advised that the subject had died.

Upon learning of a death TPD asked that the Mississippi Bureau of Investigation (MBI) be contacted to review the facts and circumstances surrounding this incident. We will be cooperating with MBI in their investigation as we conduct our own internal review.

As stated above TPD conducts detailed investigations of these type incidents. We can release that the only force that was used on the subject was that force necessary to stop his kicking and to pull his hands behind his back; primarily holding him down with officer’s body weight while handcuffing was completed. No holds or tactics were used on or around his head or neck. This timeline and update is being released to maintain TPD’s pledge of transparency with our community. Any additional information will be released when appropriate either by MBI or TPD.

“I have great confidence in the actions of our officers as well as deep respect for the trust that our community puts in our department. Immediately upon learning of this incident I asked that an outside agency review the situation. It is my hope that the release of this information and time line will help the community understand the events as we understand them at this time. The tragedy of this incident is not lost on any us and I extend my condolences to the family and friends of the man who died” Chief Jackie Clayton