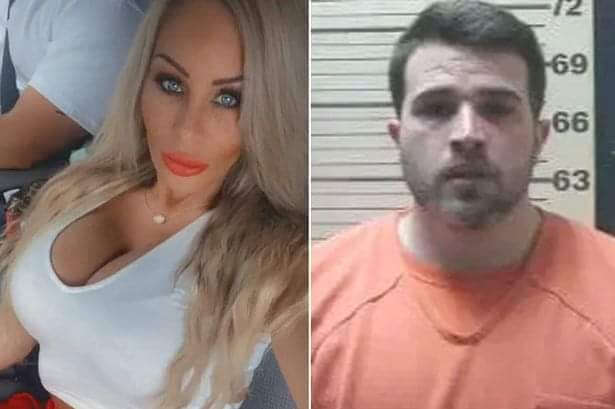 Brittany Rhea Phillips, a 26-year-old Mississippi model and mother of two, died after she was run over
by her ex-boyfriend’s car in late november of 2020. James Heath Kitchens is now being charged with
manslaughter in the incident that occurred just outside Starkville. Oktibbeha County Sheriffs Deputies
were called to Riviera Road on Saturday November the 21 around 8 p.m. after a witness placed a call to
911 and reported what they believed to be a car accident involving a pedestrian,