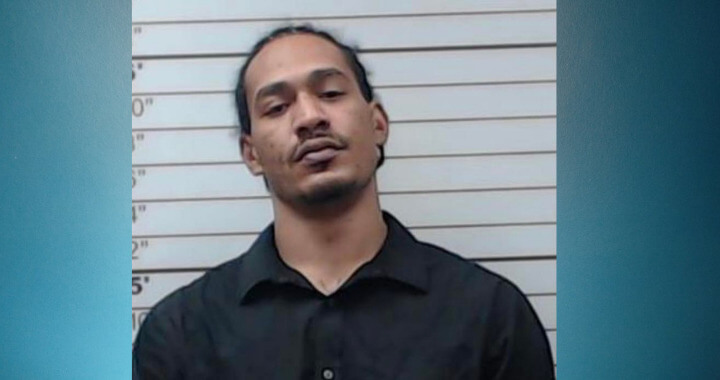 A Lee County man has been charged with multiple counts of child abuse for what the Lee County Sheriff’s Department is describing as “torture” in one case.

On Tuesday December 14th, 2021, deputies were dispatched to a residence on County Road 506 in Shannon in response to a concern for the welfare of children. Upon deputies’ arrival, Jeremy Lane Williams of Shannon was taken into custody on several active warrants. Lee County Child Protection Services also responded due to small and medically vulnerable children being present in the home and an investigation into their well-being was opened.

The children were immediately taken to a medical facility to receive treatment for very serious injuries. We would like to also report that due to the medical care given by the health care professionals, the children are now recovering.

This investigation is still active, but we can tell you that at this point, Jeremy Lane Williams has been charged with four counts of felony physical child abuse. One of those counts falls under a torture statute.

Mr. Williams has multiple prior felony convictions, with one of those being for shooting into a dwelling. Mr. Williams was on parole with MDOC at the time of his arrest.

DHS, MDOC and Lee County Youth were instrumental in assisting in this investigation and protection of these children.