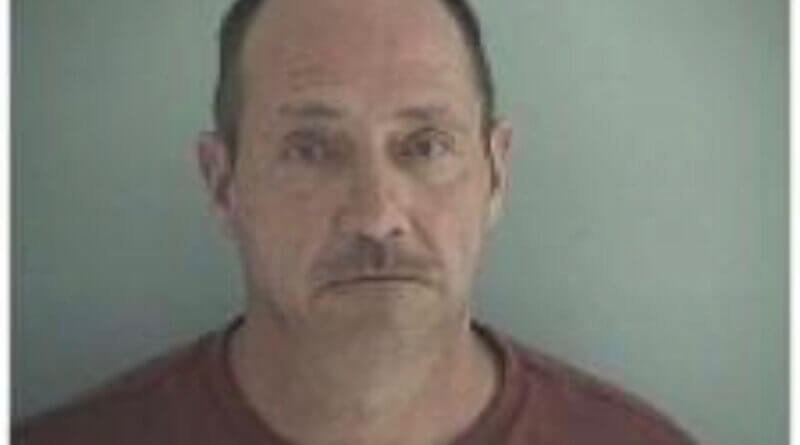 The Lee County Sheriff’s Department has asked for assistance in locating a individual that has been missing since early November.

Deak L. Matteson, 60, is a resident of the Auburn area has been missing since Nov. 2 after being transported and released from the North Mississippi Medical Center.

The full statement from the department and a photo can be found below.

“The Lee County Sheriff Department is asking for any information from the public to assist in finding a missing person. The individual was last seen being transported to the NMMC and released later and has not been seen since 11-02-2020. If anyone
has seen or has information on the whereabouts of this individual, please call the Lee County Sheriff Department at 662-841-9040.”