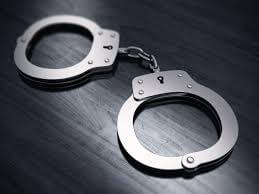 An Alcorn County couple has been charged with aggravated assault after allegedly being involved in a drive-by shooting on Friday evening.

The shooting occurred against a woman who called 911 that stated her car had been fired at, with possibly one person being shot.

The caller was kept on the line by authorities after stating she was following the suspect’s vehicle. Law enforcement met the suspects and proceeded to arrest them.

Wesley Mills, 32, and Kelsey Tyra, 24, of Corinth were the suspects apprehended at the scene.

Both are currently being held at the Lee County Jail and have been handed down bond amounts exceeding $100,000.