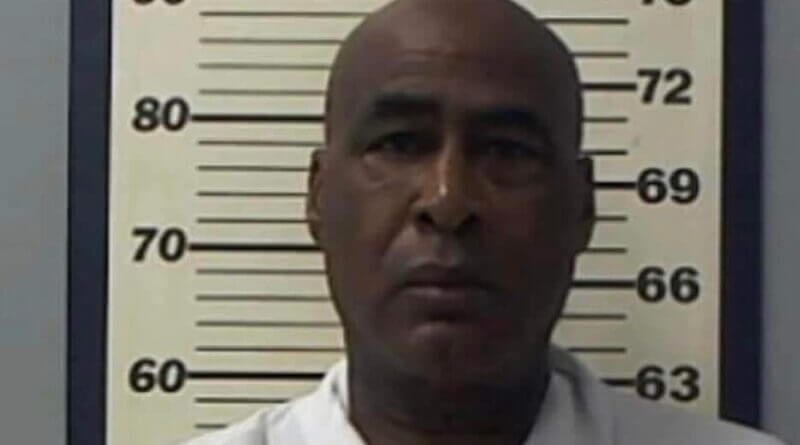 Around 5 a.m. on July 2nd, the Flowood Police Department was called to Sanderson Farms after two of their employees got into a knifing altercation that left one employee with life threatening injuries and the other arrested for Aggravated Assault.

Prior to our arrival, the Sanderson Farms management team and security staff had already separated the two employees and they were able to surrender GIBSON into police custody. GIBSON is being held in the Rankin County Jail under a $1 Million Bond.

The Flowood Police Department would like to thank Sanderson Farms for their quick response in securing GIBSON and getting their injured employee the much needed medical help. We would also like to ask everyone to join us in praying for the victim and his family as he continues to fight for his life.