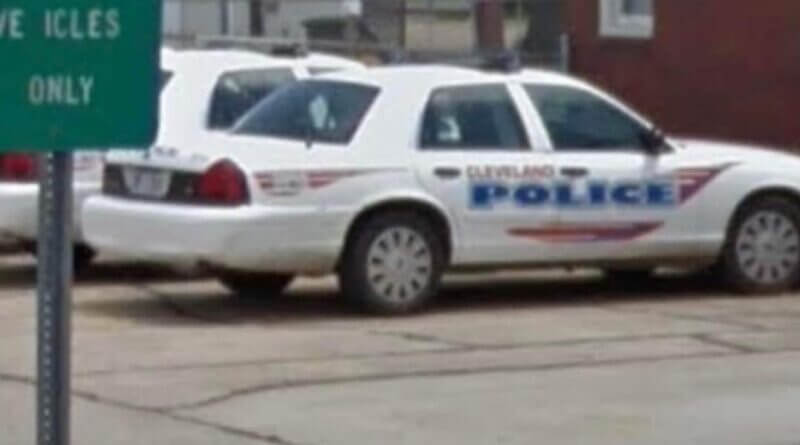 CLEVELAND, Miss. – A teenager has been arrested after a toddler was shot and killed in Cleveland, Mississippi.

According to police, a call came in around 8 p.m. on Wednesday concerning a person being shot at an apartment complex.

When they arrived, they were told that the victim was being taken to the hospital by private vehicle. The victim, a 2-year-old, would later pass away due to his injuries.

A 15-year-old, police say, has now been arrested and charged with the child’s murder.