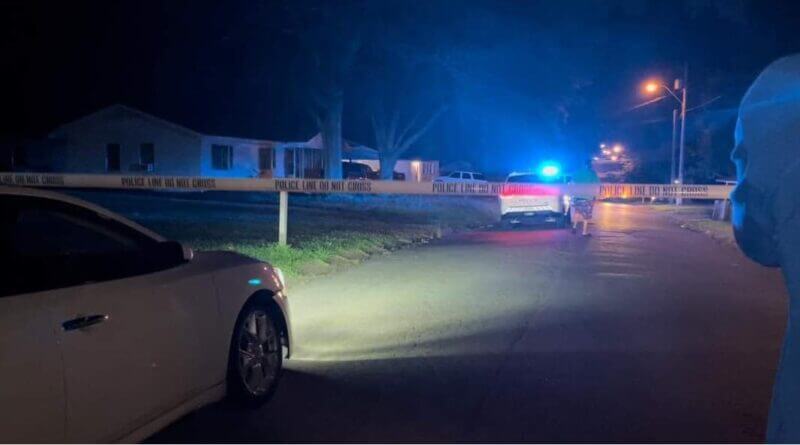 Victim Terrencia Jackson, 26 was shot multiple times while laying in bed. Jackson succumbed to her injuries.

Another individual believed to be her new boyfriend was also shot while laying in bed. The victim was transported to merit health central.

According to family, the suspect involved in the homicide is told to be the ex-boyfriend of Jackson and father to her daughter.