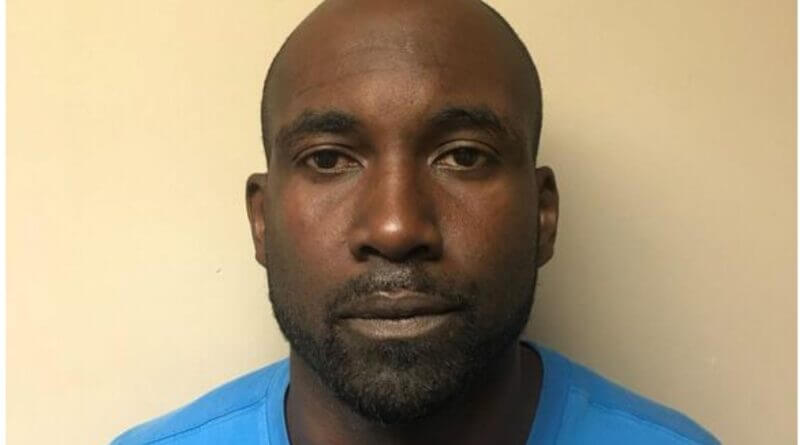 A West Point citizen has been arrested for taking upskirt pics of women at two grocery stores.

It was brought to the Tupelo Police Dept attention that there was as man at Aldi’s in Tupelo taking pics close enough to see up a woman’s skirt.

It was later said that this man fit the description of a man who was involved in a similar incident at Kroger.

Ira Montrel Temple, 41, of West Point, was identified, located and arrested on June 30 and charged with two counts of voyeurism. During his initial appearance, Tupelo Municipal Court Judge Willie Allen set bond at $10,000.